So. California native and General Contractor, Damon Powell, has over 35 years construction experience in all aspects of trades at talented journeyman levels. Damon has also been a certified ICC Building Inspector, a background in landscaping/hardscape design, a qualified California State building inspector and a one-time union journeyman production framer.

Damon Powell has worked on the homes of many rich and famous in the Los Angeles communities, Rodeo Drive, Bel-Air, Holmby Hills, including Sundance and Park City Utah, private islands and where ever money is no object picking up most trade experience along the way.

Damon is also an accomplished offroad racer and a promoter and organizer of motorcycle tours conducting over 80 events beginning in 1990 throughout California and Mexico. He’s been the publisher of an enthusiast magazine and freelances as the occasional motojournalist and test bike evaluator. 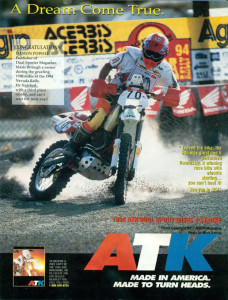